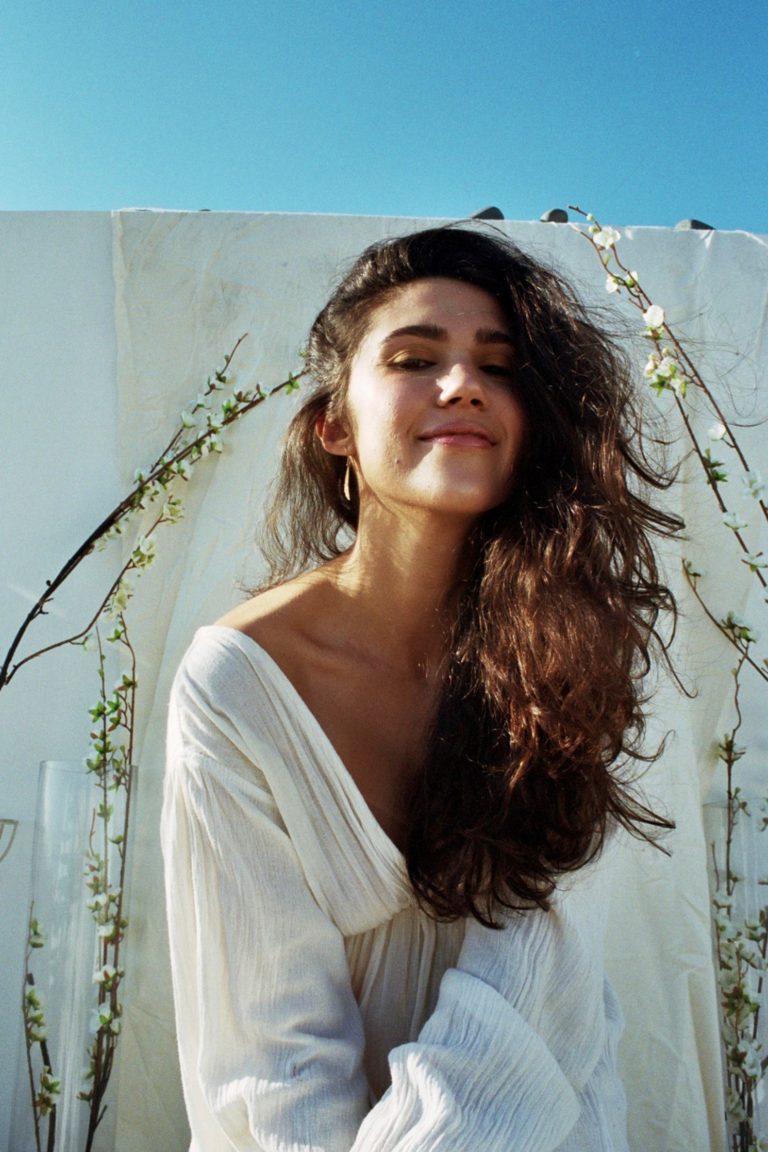 “She treasures life’s little moments, and that’s what this album is all about”   – EARMILK

California grown singer-songwriter/guitarist Elizabeth Woolf grew up singing along to early Frank Sinatra show tune recordings in the backseat of her moms’ gray minivan, and found her voice while belting and sobbing to Sara Bareilles and Bon Iver from the driver’s seat of her dad’s hand me down car. Once she discovered Stevie Wonder in ear buds on the BART, she knew it was time to fuse these influences into a sound of her own.   Over the past two years, Elizabeth has been refining her voice, finding her storytelling, and collecting her favorite sounds. Her passion for music has turned into a craft, as she creates her own sound, based off of her interpretations of the LA indie music scene, where she currently resides.

Elizabeth’s debut album, “Til It’s Dark Outside” is available now!